Providing the public with the most accurate and up to date information and qualified personal injury attorney listings in their state to represent them. 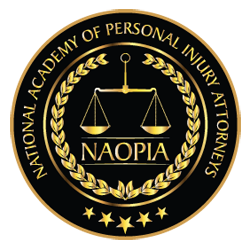 Jay Dankner has been representing victims of negligence, defective products, construction accidents, medical malpractice and other personal injury and death claims for over 40 years. Admitted in New York and Florida, he has tried hundreds of cases in federal and state courts and obtained verdicts and settlements exceeding the sum of 300 million dollars over his career. Zealous in advocacy for his clients and tenacious in his preparation of cases, Mr Dankner is highly respected by judges, adversaries and, obviously, juries.